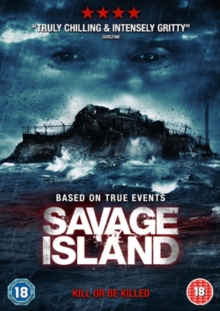 Led by ex-sailor and experienced navigator Robert Greenhill (Arthur Angel), the men battle through the harsh and uncharted wilderness of Van Diemen's Land in search of Macquarie Harbour, where they believe a ship will be waiting to carry them away from the island.

As their supplies run out and tensions in the group escalate, the men find themselves contemplating the unthinkable in order to survive.