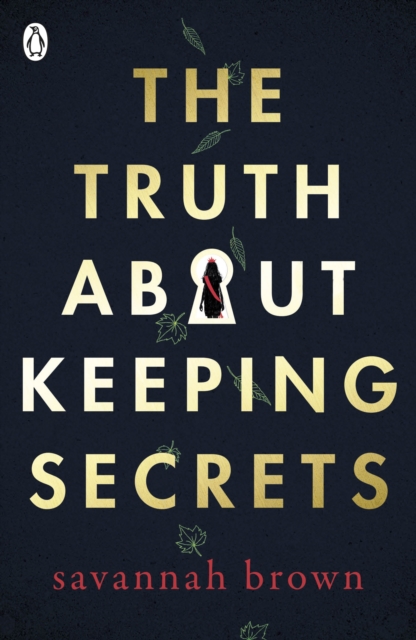 A stunning coming-of-age tale from poet and writer Savannah Brown. Sydney's dad is the only psychiatrist for miles around in their small Ohio town. He is also unexpectedly dead. Sydney believes the crash was anything but an accident. And when the threatening texts begin, and June Copeland - homecoming queen and golden child - appears at his funeral out of nowhere, she's sure of it. But through Sydney's newfound relationship with June, she's given a glimpse of a life without the darkness of an unresolved grief and the chance, just maybe, of a fresh start. Until it's clear that the secrets won't go away, and the truth might bring everything crashing down... Imperfect friendships, the shadow of grief and the sweet pain of romance - this is a poetic, thrilling ode to being human.

Also by Savannah Brown  |  View all 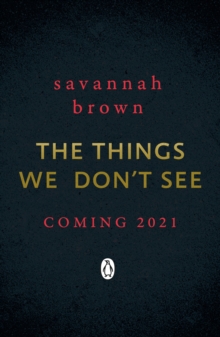 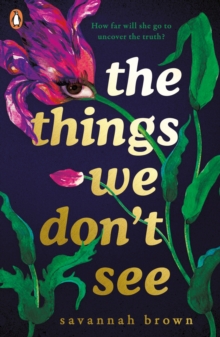 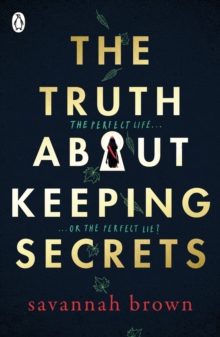 The Truth About Keeping Secrets 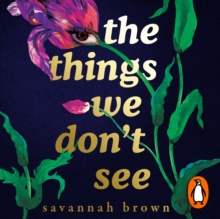