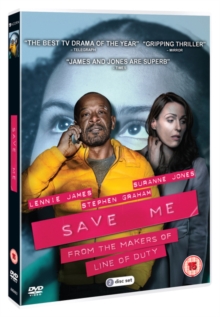 All the episodes from the British television drama in which a man has his world turned upside down when he discovers that his estranged daughter has been abducted.

Having had no contact with his daughter Jody (Indeyarna Donaldson-Holness) since she was three years old, Nelly (Lennie James) is horrified to discover that she is missing and worse still, that he is being blamed for her disappearance.

Taking the law into his own hands, Nelly sets out to find his daughter and uncover the real perpetrators of the crime.