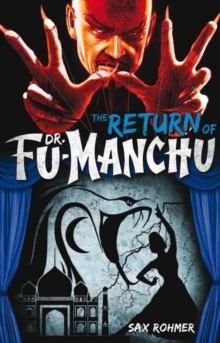 London, 1913-the era of Sherlock Holmes, Dracula, and the Invisible Man.

A time of shadows, secret societies, and dens filled with opium addicts.

Into this world comes the most fantastic emissary of evil society has ever known...

Dr. Fu-Manchu. The insidious doctor returns to Great Britain with his league of assassins, the dreaded Si-Fan.

He seeks to subvert the realm at the highest levels, but Fu-Manchu has his own secrets-which he will protect by any means. 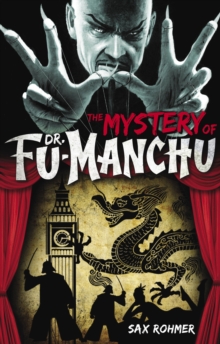 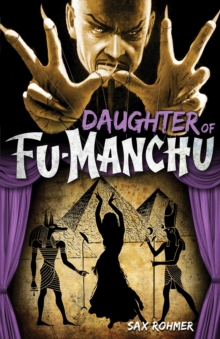 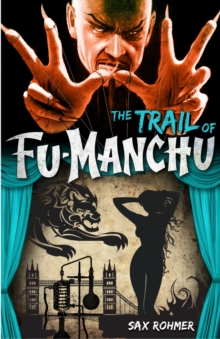 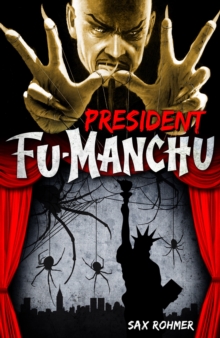