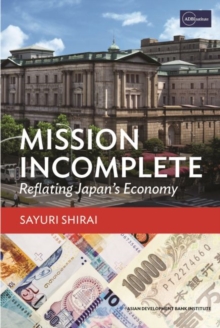 Mission incomplete! This phrase neatly captures the progress made by the Bank of Japan (BOJ) in reflating the economy.

In April 2013, under its new governor, the BOJ launched an unprecedented quantitative and qualitative monetary easing policy, aiming that the 2% price stability target would be achieved within 2 years.

About 4 years later, the BOJ lags behind other major central banks, with actual inflation and inflation expectations still well below 2%. What happened? What should the BOJ do next? This former policymaker's account expertly traces and analyzes the policy's consequences. 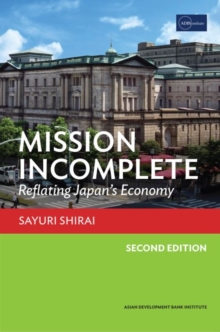