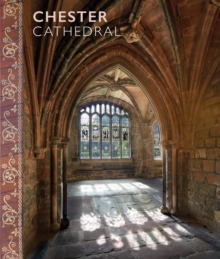 Chester Cathedral was a monastic church of the Benedictine order for over 450 years before it was closed during Henry VIII's reformation of the Church in England, and immediately re-opened as the cathedral of the new diocese of Chester.

As a result it retains much of the flavour of a monastic institution, with a fine Norman refectory, a superb Early English Gothic chapter-house and a cloister garth which forms a tranquil oasis in the heart of the busy modern city. Originally dedicated to a local Saxon saint, Werburgh, Chester became an important centre of medieval pilgrimage and St Werburgh's shrine still stands in the cathedral.

The cathedral's fourteenth-century choir stalls are among the finest in the country, featuring a riot of imaginative wood-carving.

Its external appearance today, however, is largely the result of major Victorian restoration work by Sir George Gilbert Scott, much needed as the soft local stone did not age well.

As modern architecture is also represented by the new Song School, opened in 2003, Chester Cathedral is a rare amalgamation of old and new, captured perfectly in this splendid little book. 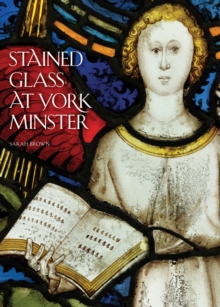 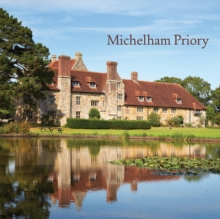 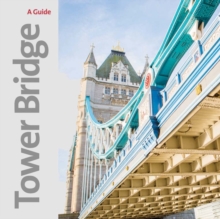 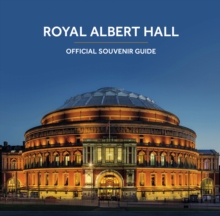