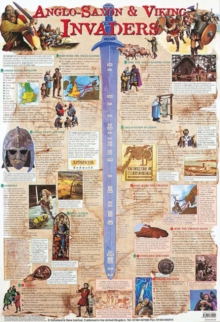 Part of the Laminated posters series

This fascinating poster is structured around a central 'sword' timeline, and gives information on Anglo-Saxon culture and life, Viking life and religion, King Alfred the Great, Beowulf, Ethelred and Cnut.

Colourful maps indicate the path of the Viking invasion, the origins of the Anglo-Saxons and the Heptarchy of Anglo-Saxon England, whilst photographs of Offa's Dyke and the Lindisfarne Gospels show the legacy of these invasions.

Examples are given of Saxon runes and Old English, and images of artefacts such as the Alfred Jewel and a 10th century woollen sock provide exciting evidence of the period.

Also in the Laminated posters series   |  View all 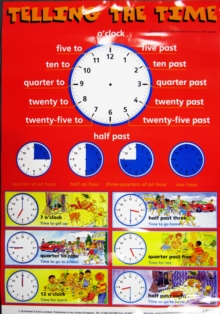 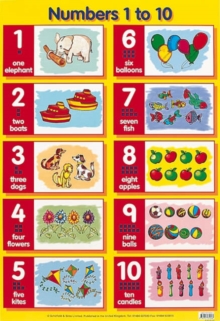 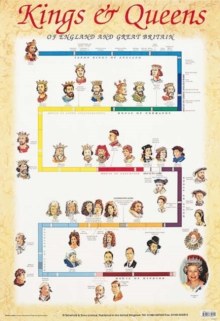 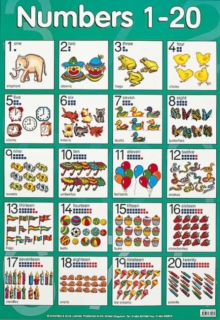