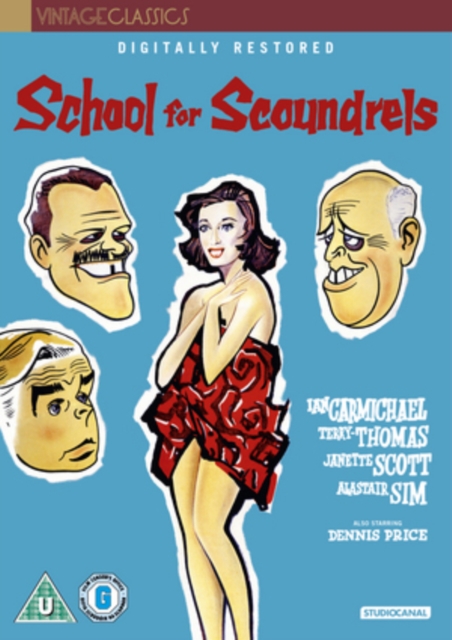 Henry Palfrey (Ian Carmichael) is one of life's losers.

Despised and disregarded at work, his prospective girlfriend April (Janette Scott) is whisked from under his nose by charming bounder Raymond Delauney (Terry-Thomas).

In desperation, Henry enrols at Stephen Potter's (Alastair Sim) College of Lifemanship, where he gradually learns how to get one up on the other fellow. 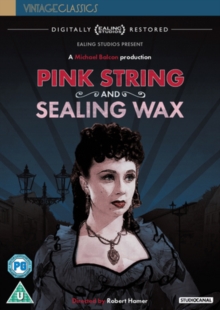 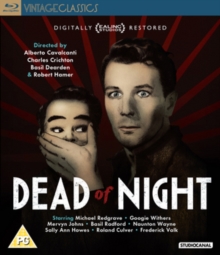 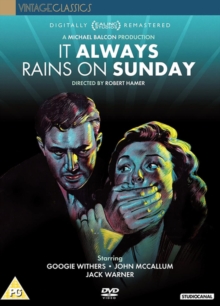 It Always Rains on Sunday