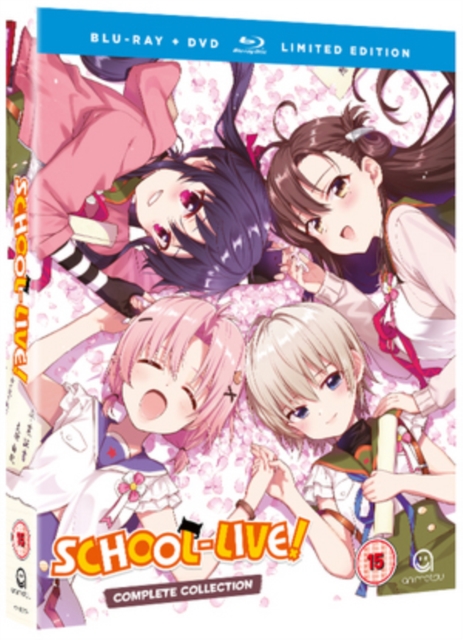 All 12 episodes of the animated series based on the manga by Norimitsu Kaihou.

At Megurigaoka Private High School there exists a group called the School Living Club whose stated aim is to make the most of being at school.

Third-year student Yuki Takeya (voice of Inori Minase) is a devoted member of the club who loves living at school.

But the other members of the club are hiding the truth from Yuki, fearing it is too much for her to take: they are trapped in their school in the midst of a zombie apocalypse. 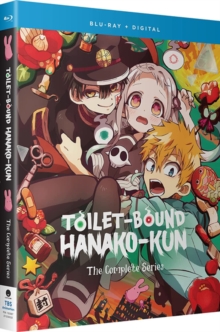