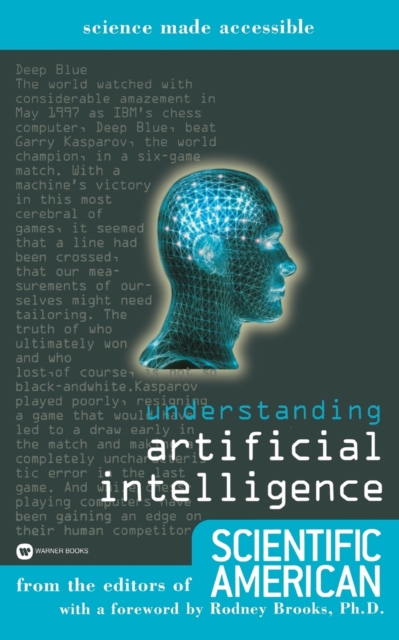 More than just a Steven Spielberg film, Artificial Intelligence (AI) is the proposition that human brains are nothing more than machines, albeit extremely complicated ones, whose abilities will someday be duplicated-and surpassed-by computers.

Such a goal may seem elusive now, but these essays present the wide spectrum of knowledge already compiled in pursuit of this dream.

Essays include "Th Rise of Robots," estimating that by 2050, robot brains based on computers will rival human intelligence.