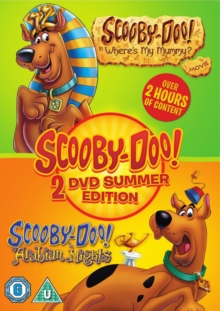 In 'Where's My Mummy?' (2005) archaeologist and super sleuth Velma (voice of Mindy Cohn) is in Egypt for the unveiling ceremony of the restored Sphinx only to discover a hidden tomb belonging to Cleopatra (Virginia Madsen) herself.

Despite the warning of an ancient curse, the Mystery, Inc. team go inside the tomb and find something even more mummifying - a cursed army of the undead.

In 'Scooby-Doo in Arabian Nights' (1994) Scooby-Doo (Don Messick) and Shaggy (Casey Kasem) travel to Arabia to become the Caliph (Eddie Deezen)'s royal food tasters, but they bite off more than they can chew and end up running for their lives. 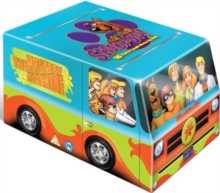 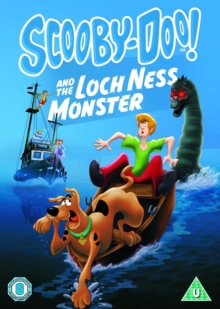 Scooby-Doo: Scooby-Doo and the Loch... 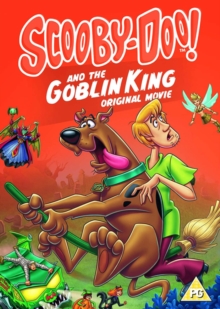 Scooby-Doo: Scooby-Doo and the Goblin...