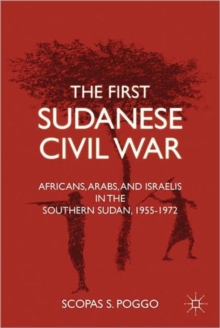 This book is a comprehensive investigation, discussion, and analysis of the origins and development of the first civil war in the Sudan, which occurred between 1955 and1972.

It was the culmination of ethnic, racial, cultural, religious, political, and economic problems that had faced the Sudan since the Turco-Egyptian conquest of the country in 1821.

The hostilities between the Northern and Southern regions of the Sudan also involved foreign powers that had their own geopolitical interests in the country.

The first Sudanese civil war is a classic example of intra-regional and inter-regional conflicts in Africa in the 20th century. 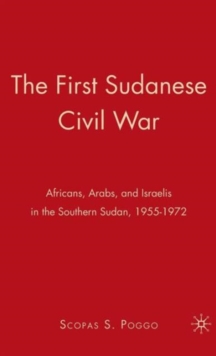 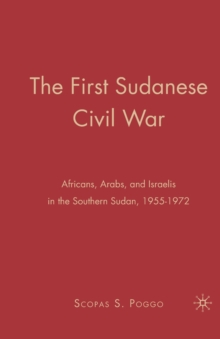