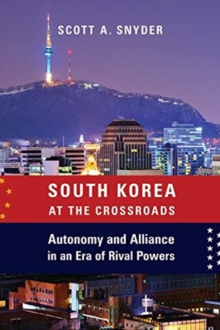 South Korea at the Crossroads : Autonomy and Alliance in an Era of Rival Powers Paperback / softback

by Scott A. Snyder

Part of the A Council on Foreign Relations Book series

Against the backdrop of China's mounting influence and North Korea's growing nuclear capability and expanding missile arsenal, South Korea faces a set of strategic choices that will shape its economic prospects and national security.

In South Korea at the Crossroads, Scott A. Snyder examines the trajectory of fifty years of South Korean foreign policy and offers predictions-and a prescription-for the future.

Pairing a historical perspective with a shrewd understanding of today's political landscape, Snyder contends that South Korea's best strategy remains investing in a robust alliance with the United States. Snyder begins with South Korea's effort in the 1960s to offset the risk of abandonment by the United States during the Vietnam War and the subsequent crisis in the alliance during the 1970s.

A series of shifts in South Korean foreign relations followed: the "Nordpolitik" engagement with the Soviet Union and China at the end of the Cold War; Kim Dae Jung's "Sunshine Policy," designed to bring North Korea into the international community; "trustpolitik," which sought to foster diplomacy with North Korea and Japan; and changes in South Korea's relationship with the United States.

Despite its rise as a leader in international financial, development, and climate-change forums, South Korea will likely still require the commitment of the United States to guarantee its security.

Although China is a tempting option, Snyder argues that only the United States is both credible and capable in this role.

South Korea remains vulnerable relative to other regional powers in northeast Asia despite its rising profile as a middle power, and it must balance the contradiction of desirable autonomy and necessary alliance. 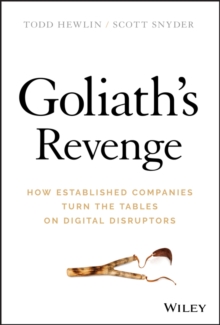 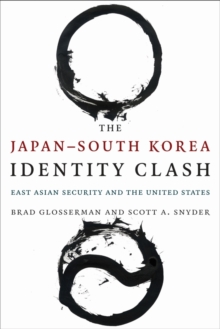 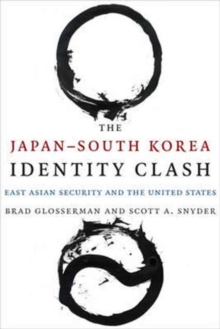 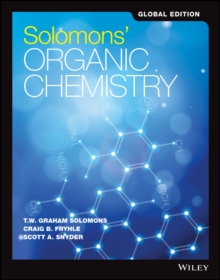 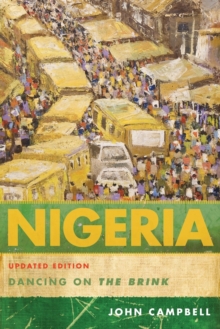 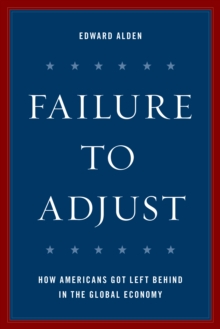 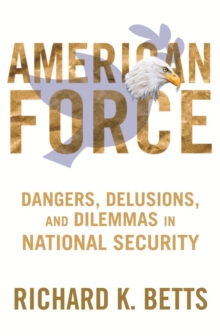 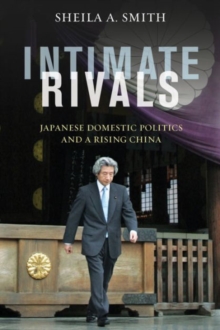