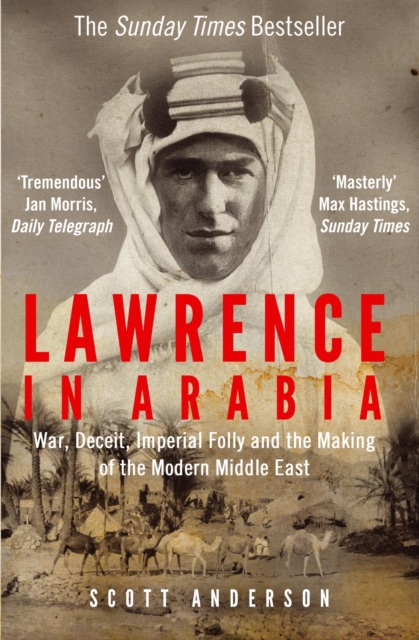 The Arab Revolt against the Turks in World War One was, in the words of T.E.

Lawrence, 'a sideshow of a sideshow'. Amidst the slaughter in European trenches, the Western combatants paid scant attention to the Middle Eastern theatre.

As a result, the conflict was shaped to a remarkable degree by a small handful of adventurers and low-level officers far removed from the corridors of power. At the centre of it all was Lawrence. In early 1914 he was an archaeologist excavating ruins in the sands of Syria; by 1917 he was battling both the enemy and his own government to bring about the vision he had for the Arab people.

Operating in the Middle East at the same time, but to wildly different ends, were three other important players: a German attache, an American oilman and a committed Zionist.

The intertwined paths of these four young men - the schemes they put in place, the battles they fought, the betrayals they endured and committed - mirror the grandeur, intrigue and tragedy of the war in the desert.

Also by SCOTT ANDERSON  |  View all 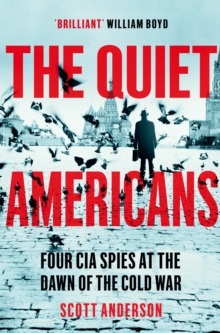 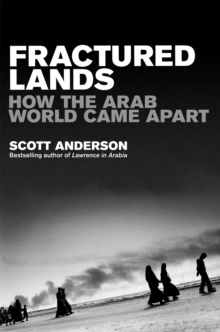 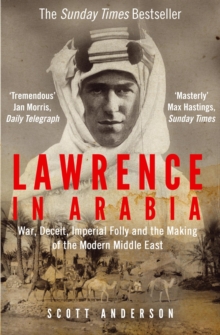