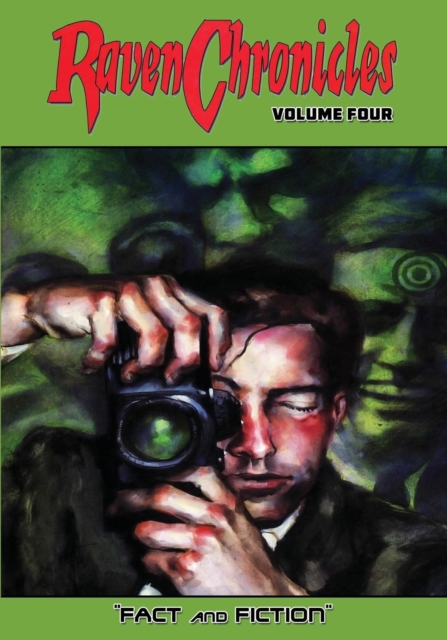 Part of the Raven Chronicles series

Described as the X-Files meets Mission Impossible! A unique team of operatives, led by the mysterious Edgar Allan Raven, under the auspices of the organization called Raven, Inc., are brought together to investigate any and all cases of paranormal activity.

Formed of both skeptics and believers alike, the team is often called in by local or government authorities when cases prove to be too bizarre, too unusual, or just plain unsolvable.

Covering the entire spectrum of the unknown, from the supernatural to the dark side of man, Raven, Inc., searches for answers in areas that most people refuse to acknowledge even exists.

Volume 4 collects issues 13-16. In this collected volume we find the Raven team traveling to Australia as a wave of attacks from Dingo Dogs terrorizes the small town of Wallagonga; A bizarre series of events has Raven member Adam Basura stepping into a world of conspiracy, assassinations, rumors, and suspicions...all created by a company to give the 'boring' world a little bit of excitement; A look into the investigation of Macro-psychokinesis...mind over matter... and Raven member Kent Connors is forced to team up with Curt Davis for such an investigation, but what agenda is Davis really following? And lastly, when the Raven team is called in to investigate a research team that claims they've discovered a true haunted house, they find out that sometimes evil can exist in many different forms.

Also by Scott Andrews  |  View all 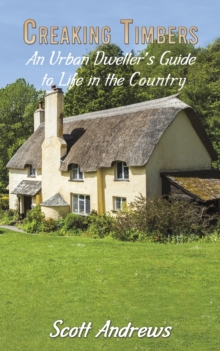 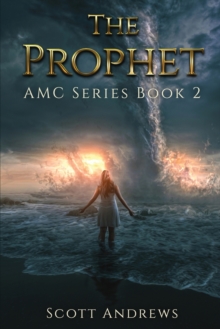 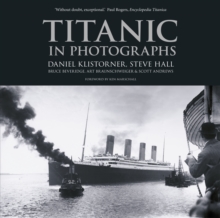 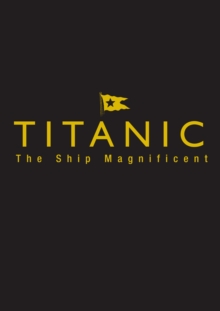 Also in the Raven Chronicles series  |  View all 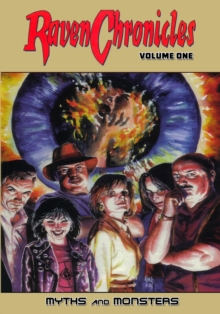 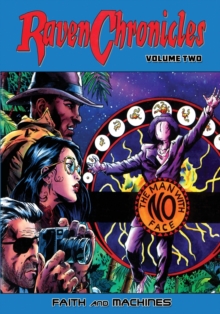 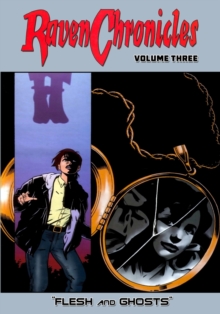 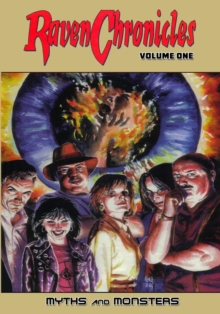