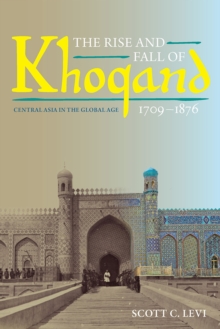 Part of the Central Eurasia in Context series

This book analyzes how Central Asians actively engaged with the rapidly globalizing world of the eighteenth and nineteenth centuries.

In presenting the first English-language history of the Khanate of Khoqand (1709-1876), Scott C.

Levi examines the rise of that extraordinarily dynamic state in the Ferghana Valley.

Levi reveals the many ways in which the Khanate's integration with globalizing forces shaped political, economic, demographic, and environmental developments in the region, and he illustrates how these same forces contributed to the downfall of Khoqand. Too often relegated to the periphery of early modern Eurasian history, Levi applies a "connected history" methodology to demonstrate the major historical significance of this vibrant state and region, showing in great detail how Central Asians actively influenced policies among their larger imperial neighbors-notably Tsarist Russia and Qing China.

This original study will appeal to a wide interdisciplinary audience, including scholars and students of Central Asian, Russian, Middle-Eastern, Chinese and world history, as well as the study of comparative empire and the history of globalization. 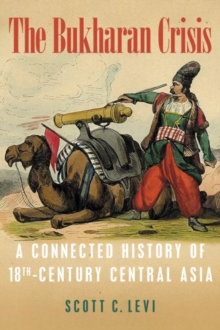 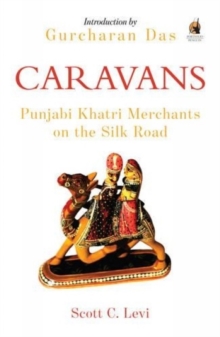 Also in the Central Eurasia in Context series   |  View all 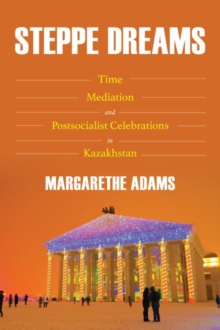 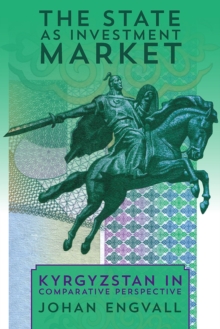 The State as Investment Market 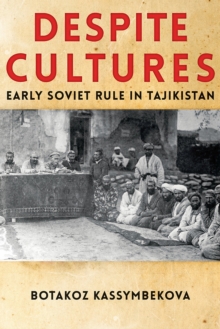