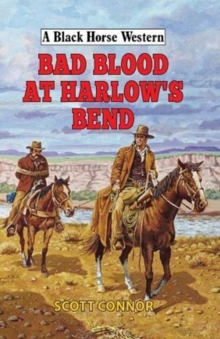 When Lorimer Hall returns to the town of Clear Creek after ten years away everything has changed.

His father is dead, his friend Budd Ewing has been killed and nobody wants to know him. He decides to move on, but with it looking as if Budd's killer, Glenn Harlow, might get lynched, he is persuaded to accept the task of escorting him to jail.

On the journey Glenn claims he's an innocent man, but Lorimer makes a mistake that leads to his prisoner being taken from him and lynched.

Lorimer resolves to find out who really killed Budd, but as uncovering the facts could mean he allowed an innocent man to die, will the truth be enough to redeem him?

Also by Scott Connor   |  View all 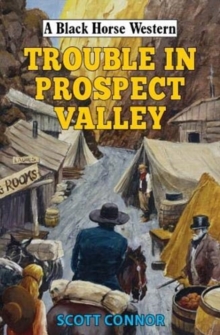 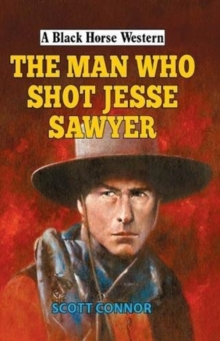 The Man Who Shot Jesse Sawyer 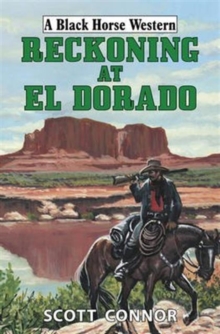 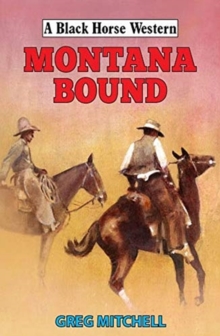 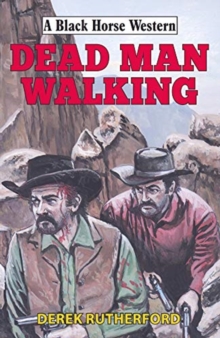