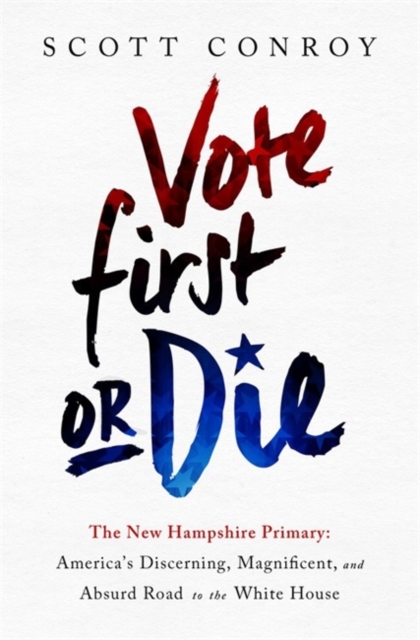 American politics is not just a combination of high ideals and low cunning.

It is also the story of thousands of local influencers, fixers, activists, and run-of-the-mill voters who shape the destinies of candidates.

It's about the flawed and ambitious people who become candidates and must first grind it out for one vote at a time, if they want to ascend to the nation's highest office.

Nowhere is this more true, and more carefully preserved, than in the state of New Hampshire. Utterly atypical of the country as a whole, New Hampshire has nonetheless afforded itself the status of the beacon of American democracy.

New Hampshire has, by law, been the first state to cast its votes in the presidential primaries since 1920.

Between that year and 1992, no one became president without first winning the New Hampshire primary.

Since then, every commander-in-chief has finished in the top two, and the state has retained its clout in the twenty-first century.

A win in New Hampshire is said by statisticians to boost a candidate's chances nationwide by twenty-seven percent.

For that reason, the state is also often the graveyard of political ambitions: the list of sitting presidents whose terms ended with primary challenges launched from New Hampshire's granite rocks includes Harry Truman and Lyndon Johnson.

New Hampshire has also ruined the White House ambitions of a long list of well-known, well-funded challengers who couldn't figure out how to win it the hard way. Scott Conroy followed the 2016 campaign up and down the state of New Hampshire and used that experience to uncover the peppery local officials, wiley operatives, wide-eyed activists, and complicated handlers who have determined the state's primary outcomes for generations.

Through the eyes of these sometimes anonymous but always deeply influential characters, he reveals the workings of American presidential politics at a point in the campaign when the White House is still a distant dream, and the votes that matter most can be found in far-flung hamlets like Dixville Notch, Berlin and Wolfeboro. 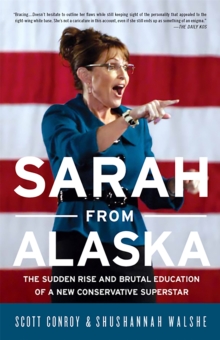