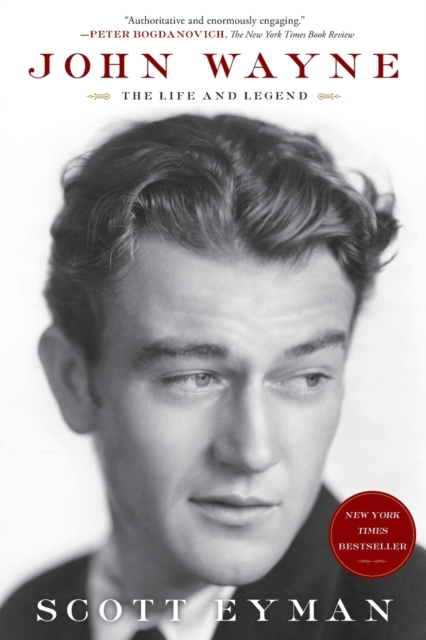 John Wayne died more than thirty years ago, but he remains one of today's five favorite movie stars.

Exploring Wayne's early life with a difficult mother and a feckless father, "Eyman gets at the details that the bean-counters and myth-spinners miss...Wayne's intimates have told things here that they've never told anyone else" (Los Angeles Times).

He also draws on the actor's own business records and, of course, his storied film career. "We all think we know John Wayne, in part because he seemed to be playing himself in movie after movie.

Yet as Eyman carefully lays out, 'John Wayne' was an invention, a persona created layer by layer by an ambitious young actor" (The Washington Post).

This is the most nuanced and sympathetic portrait available of the man who became a symbol of his country at mid-century, a cultural icon and quintessential American male against whom other screen heroes are still compared.

Also by Scott Eyman  |  View all 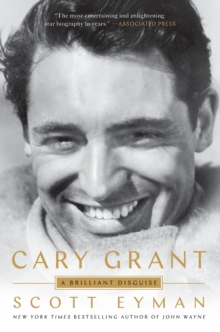 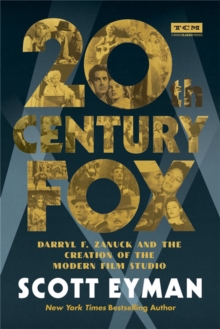 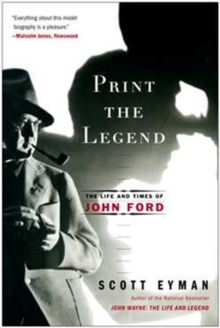 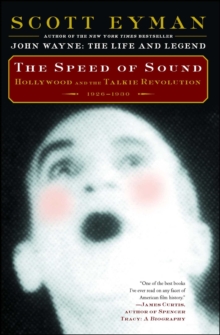 The Speed of Sound