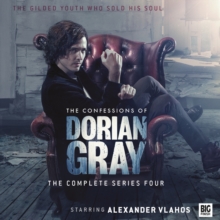 Part of the The Complete Series series

Inspired by Oscar Wilde's classic story of hedonism and corruption, The Confessions of Dorian Gray imagines a world where Dorian Gray was real, and his friendship with Oscar Wilde once spawned the notorious novel.

The Enigma of Dorian Gray (by Roy Gill). 2. Freya (by Sam Stone). 3. Human Remains (by James Goss). 4. His Dying Breath (by George Mann). 5. Banshee (by Xanna Eve Chown). 6. The Abysmal Sea (by David Llewellyn). 7. Inner Darkness(by Mark B. Oliver). 8. The Living Image (by Matt Fitton). NOTE: THE CONFESSIONS OF DORIAN GRAY CONTAINS ADULT MATERIAL AND IS NOT SUITABLE FOR YOUNGER LISTENERS.

Star Alexander Vlahos will be familiar to some from BBC1's Merlin, but more recently he has been acting on Broadway in Kenneth Branagh's acclaimed version of MacBeth.

Also in the The Complete Series series 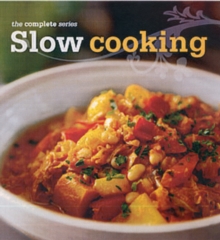