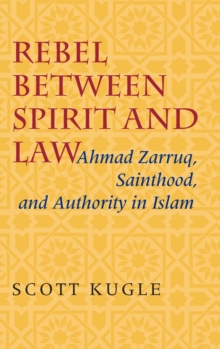 Rebel between Spirit and Law : Ahmad Zarruq, Sainthood, and Authority in Islam Hardback

This book examines the authority of saints in Islam and their ability to build communities among Muslims in North Africa.

It analyzes the power generated in religious communities through their allegiance to saints, a power usually identified with the term "Sufism." In the late 15th and 16th centuries, a community of Sufis in Fes (Fez), Morocco, and other urban centers in North Africa advocated this paradigm of sainthood during a time of intense political and religious crisis.

Juridical sainthood, a concept that fuses Islamic legal rectitude and devotional piety, was the center of their reformist agenda.

The juridical saint was to be absorbed in legal training and religious values, in ways that questioned political loyalty and dynastic legitimacy.

Scott A. Kugle explores this tradition by focusing on the life and writings of Shaykh Ahmad Zarruq.

Following his exile from Fes, Zarruq traveled widely over North Africa, spreading his teachings and writings and attracting followers from Morocco to Mecca.

The life and teachings of Zarruq remain useful for Muslims.

They are a piece of the past that present-day Muslims are rediscovering and redeploying to reconcile Islam's heritage with its very troubled post-colonial present. 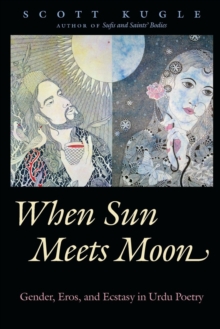 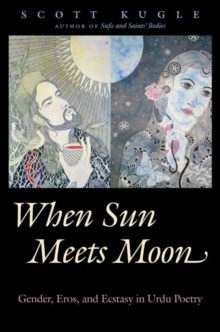