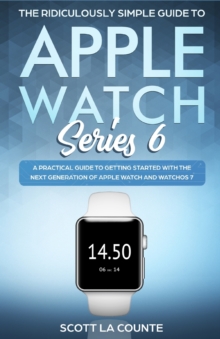 The Ridiculously Simple Guide to Apple Watch Series 6 : A Practical Guide to Getting Started With the Next Generation of Apple Watch and WatchOS Paperback / softback

WatchOS 7 is perhaps the biggest WatchOS update to date. While the UI looks similar to other previous updates, there is a lot packed into the OS.

Series 6 has taken it a step further by being able to read blood oxygen levels, track your sleep, enhance your fitness routine, and share watch faces. In case it's not clear, Apple Watch Series 6 is on a mission to keep you healthier and connected.

As amazing as all the new features are, it's not quite as easy to use as an iPhone; the lack of buttons, the smaller screen, and general UI can make a frustrating initial experience. The point of this book is to help new Apple Watch users (and users updating to WatchOS 7 from an older device) get the most out of their investment.

This book covers the following topics:

Are you ready to start enjoying your new Apple Watch? Then let's get started!

Note: This book is based on the book "The Ridiculously Simple Guide to Apple Watch Series 6." It is not endorsed by Apple, Inc. and should be considered unofficial. 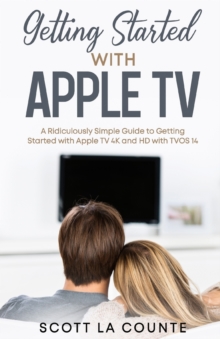 Getting Started With Apple TV 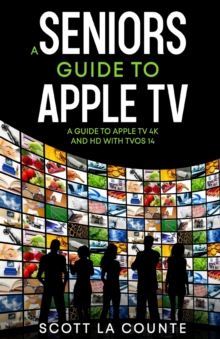 A Seniors Guide to Apple TV 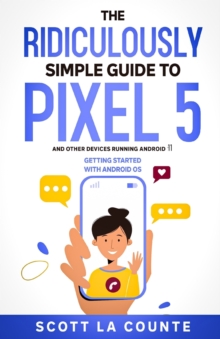 The Ridiculously Simple Guide to Pixel... 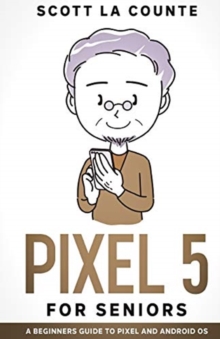