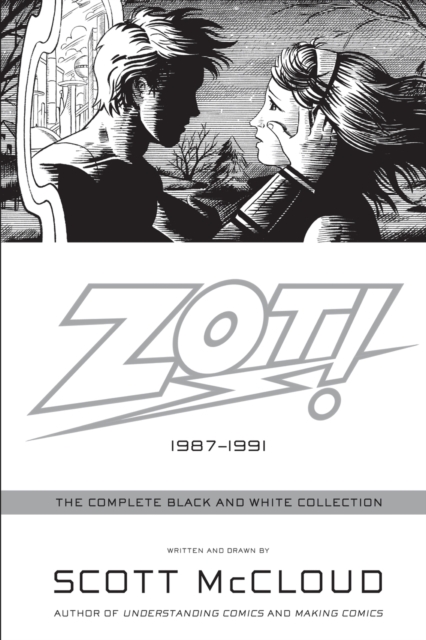 Greatly influenced by the work of "Astro Boy" creator and 'God of Manga' Osamu Tezuka, McLoud created "Zot!" more than two decades ago at the tender age of 23, making it the first manga-inspired American comics ever.

Zachary T. Paleozogt, popularly known as Zot is a blond haired, blue eyed teenage hero from an alternate Earth - this alternate reality is a retro-futuristic technological utopia where flying cars, robots and interplanetary travel are common and nearly all of its inhabitants benefit from peace, prosperity and a marked lack of conventional social ills.

Jaunting back and forth between the two worlds seems exciting for Zot at first, but there are subtle differences in the essential nature of the two planets that take some getting used to.

On Zot's world, events naturally favor the 'good guys' in any conflict, while on Earth, Zot is a less successful hero, reflecting the fact that our world clearly does not conform to the same rules as his.

Nevertheless, Zot eagerly takes on Earth's challenges with the most amusing outcomes. The series is particularly notable for its imagery which is reminiscent of the Golden Age of Science Fiction, its energetic visual design and its meta-fictional underpinning.

This newly revised cult classic is not to be missed! 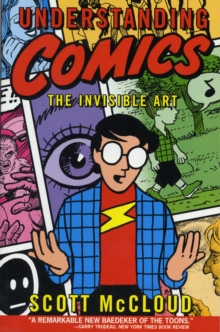 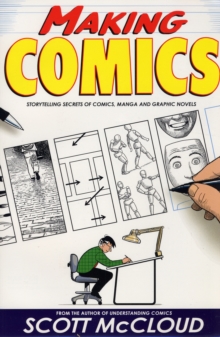 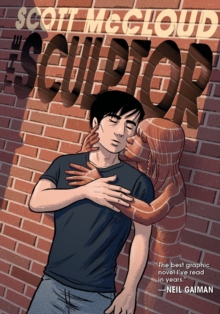