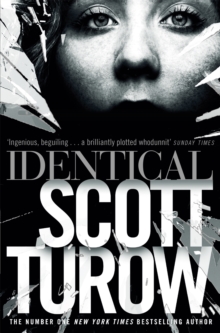 Part of the Kindle County series

Her boyfriend, Cass Gianis, confessed to the crime. Now Cass has been released from prison into the care of his twin, Mayoral candidate Paul Gianis, who is in the middle of a high profile political campaign.

But Dita's brother Hal is convinced there is information surrounding his sister's death that remains buried - and he won't rest until he's discovered the truth. Hal's employee, former FBI Special Agent Evon Miller, teams up with Tim Brodie, a retired police officer, to investigate.

After all this time, can they find evidence to place Paul Gianis, the `innocent' twin, at the scene of the crime?

Soon Paul will find himself struggling to hold his campaign together amidst Hal's increasingly damning allegations.

But what does the mayoral candidate really have to hide? And why has Cass Gianis vanished? 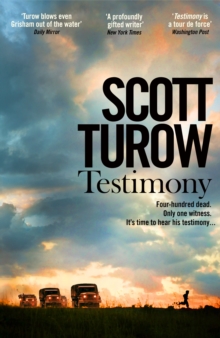 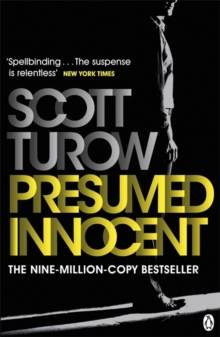 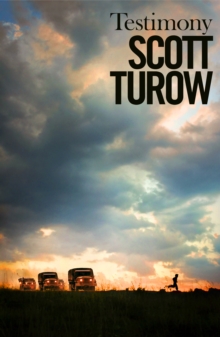 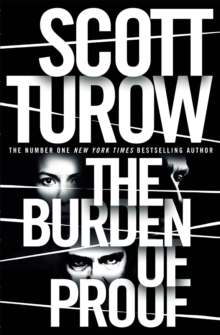 The Burden of Proof

Also in the Kindle County series   |  View all

The Burden of Proof 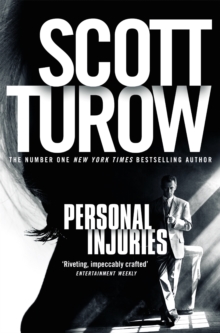