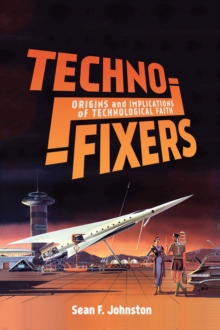 This is the story of a seductive idea. Over the past century, the potential of new technology to solve social dilemmas has captivated modern culture.

From apps that encourage physical activity to airport scanners meant to prevent terrorism, the concept that clever innovation can improve society is irresistible, but faith in such technological fixes is seldom questioned.

Where did this idea come from, what makes it so appealing, and how does it endanger our future?

Nonetheless, when it comes to assessing the success of cigarette filters as the solution to safe smoking, or DDT as the answer for agricultural productivity, the evidence is sobering.

Cautioning that the rhetoric of technological fixes seldom matches reality, Johnston examines how employing innovation to bypass traditional methods can foster as many problems as it solves.

A critical examination of modern faith in technology, Techno-Fixers evaluates past mistakes, present implications, and future opportunities for innovating societies. 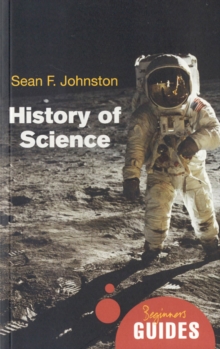 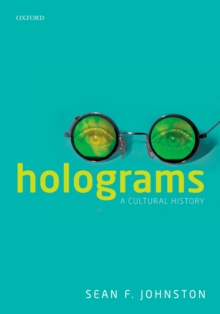 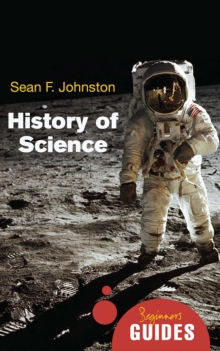 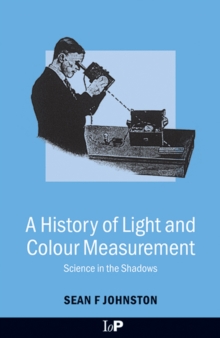 A History of Light and Colour...