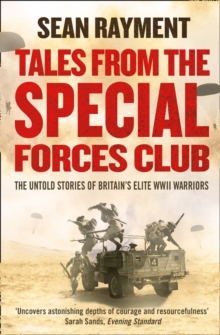 Stories of real-life bravery and courage-under-fire contribute to a unique and poignant record of a club created for heroes. There are just a handful of men and women alive today who served and fought with the Special Forces during the Second World War.

They are a dwindling bunch of veterans in their twilight years whose tales of heroism and daring-do will soon be lost in time forever - yet they still regularly get together in a gentleman's club, right in the heart of London - The Special Forces Club. In ten separate and astonishing accounts of ingenuity and heroism, former Sunday Telegraph defence correspondent Sean Rayment visits this unique group of people, and through their vivid memories, transports the reader back in time to the dark days of the Second World War when Britain was again fighting on multiple fronts across the globe.

Also by Sean Rayment   |  View all 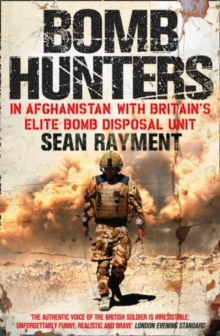 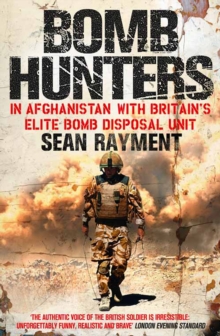 Bomb Hunters: In Afghanistan with... 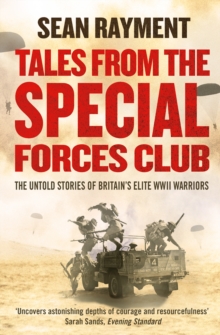 Tales from the Special Forces Club 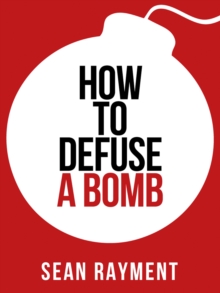 How to Defuse a Bomb