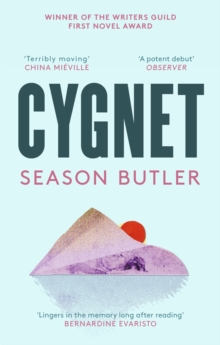 WINNER OF THE WRITERS' GUILD FIRST NOVEL AWARD 2020ELLE ONES TO WATCH 2019'Not since Holden Caulfield have I been so captivated by a first-person voice as the one Season Butler creates in Cygnet' Blake Morrison'A bright new voice in literature' Bernardine Evaristo'Terribly moving' China Mieville'A beautiful book, a meander through the fluid anxiety of youth' Uzodinma Iweala'[A] potent debut . . . A strange, promising beginning' Observer The Kid doesn't know where her parents are.

They left with a promise to come back months ago, and now their seventeen-year-old daughter is stranded on Swan Island.

Swan isn't just any island; it's home to an eccentric old age separatist community who have shunned life on the mainland for a haven which is rapidly sinking into the ocean.

The Kid's arrival threatens to burst the idyllic bubble that the elderly residents have so carefully constructed - an unwelcome reminder of the life they left behind, and one they want rid of. Cygnet is the story of a young woman battling against the thrashing waves of loneliness and depression, and how she learns to find hope, laughter and her own voice in a world that's crumbling around her. 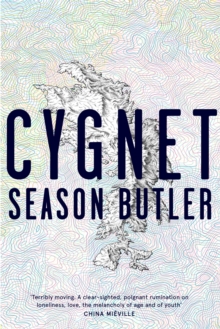 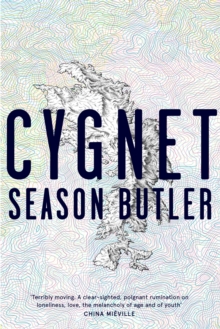