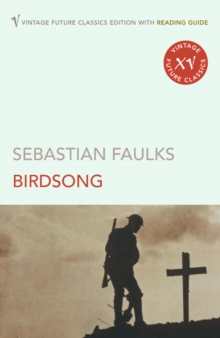 Birdsong is a novel about the tenderness and the limits of human flesh, it is about men and women living at the edge.

Set mostly in France spanning the years before and during the First World War it captures the drama and destruction of that era as it tells the story of Stephen, a young Englishman who is impelled through a series of extreme experiences, from a traumatic clandestine love affair which rips apart the bourgeois French family he lives with, through grim insanity of the Great War.

In the vast scenes of suffering and the tender depiction of human love, Birdsong is at times almost unbearably moving to read. 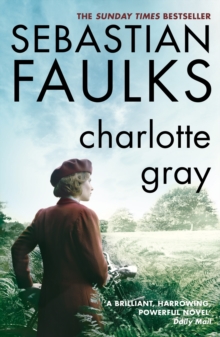 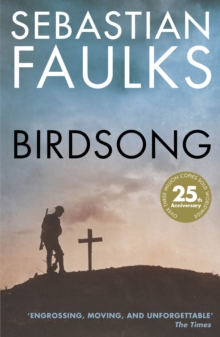 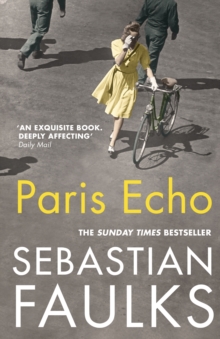 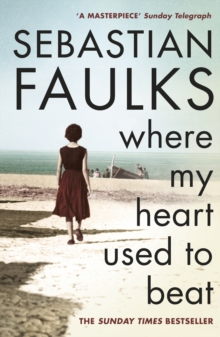