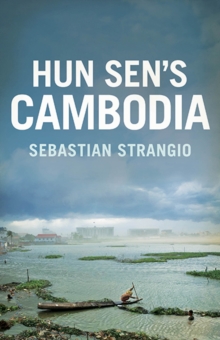 A fascinating analysis of the recent history of the beautiful but troubled Southeast Asian nation of Cambodia To many in the West, the name Cambodia still conjures up indelible images of destruction and death, the legacy of the brutal Khmer Rouge regime and the terror it inflicted in its attempt to create a communist utopia in the 1970s.

Sebastian Strangio, a journalist based in the capital city of Phnom Penh, now offers an eye-opening appraisal of modern-day Cambodia in the years following its emergence from bitter conflict and bloody upheaval. In the early 1990s, Cambodia became the focus of the UN's first great post-Cold War nation-building project, with billions in international aid rolling in to support the fledgling democracy.

But since the UN-supervised elections in 1993, the nation has slipped steadily backward into neo-authoritarian rule under Prime Minister Hun Sen.

Behind a mirage of democracy, ordinary people have few rights and corruption infuses virtually every facet of everyday life.

In this lively and compelling study, the first of its kind, Strangio explores the present state of Cambodian society under Hun Sen's leadership, painting a vivid portrait of a nation struggling to reconcile the promise of peace and democracy with a violent and tumultuous past. 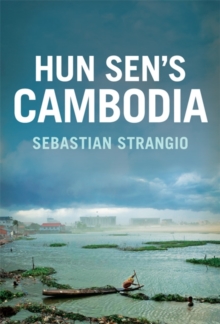