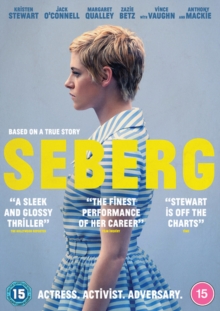 Benedict Andrews directs this biographical drama starring Kristen Stewart as Jean Seberg, following her personal life and career after coming to the attention of the FBI due to her support of civil rights activists.

After enjoying a successful acting career both in France and Hollywood, Jean has become a household name.

However, with racial tensions reaching an all-time high in 1960s America, she decides to use her fame to support the Black Panther Party.

When she becomes more involved in their politics, she becomes a target of the FBI, who begin to collect intelligence on her by carrying out invasive and clandestine operations that will test her mental strength and push her to breaking point. 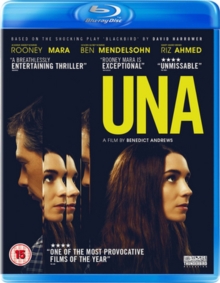 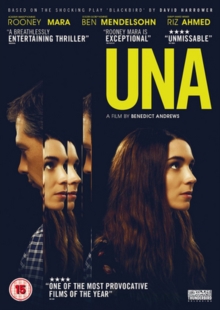