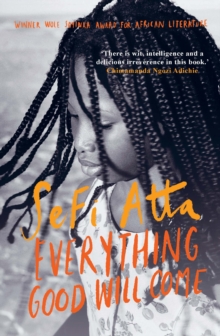 Everything Good Will Come Paperback / softback

It is 1971, a year after the Biafran War, and Nigeria is under military rule.

The politics of the state matter less to eleven-year-old Enitan than whether her mother, now deeply religious since the death of Enitan's brother, will allow her friendship with the new girl next door, the brash and beautiful Sheri Bakare. Everything Good Will Come charts the unusual friendship and fate of these two girls; one who is prepared to manipulate the traditional system and one who attempts to defy it. Enitan's is the story of a fiercely intelligent, strong young woman coming of age in a culture that still insists on feminine submission.

She sees the poverty and knows about the brutal military dictatorship but it is not until politics invades her own family that she defies her husband and moves from bystander to activist.

She bucks the familial and political systems until she is confronted with the one desire that is too precious to forfeit in the name of personal freedom-her desire for a child. 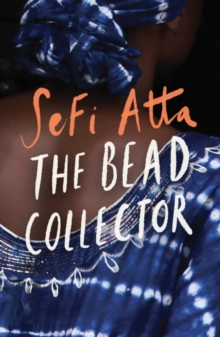 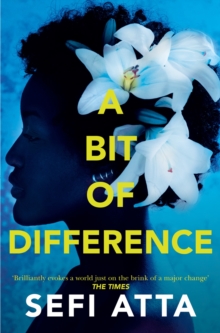 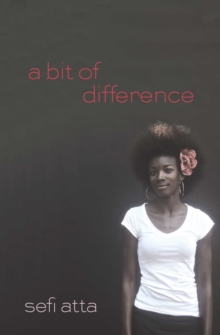 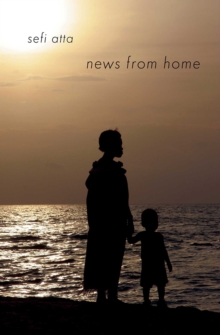