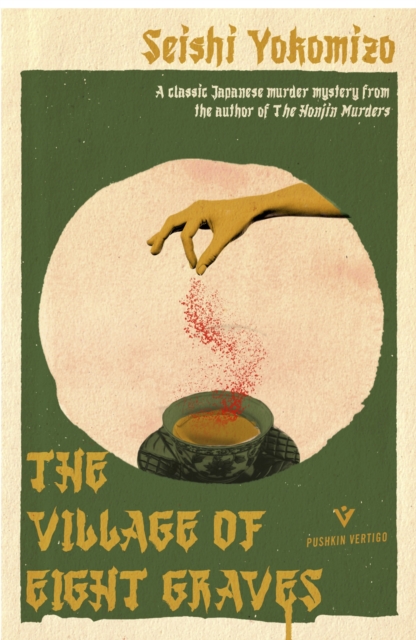 Nestled deep in the mist-shrouded mountains, The Village of Eight Graves takes its name from a bloody legend: in the sixteenth century eight samurai, who had taken refuge there along with a secret treasure, were murdered by the inhabitants, bringing a terrible curse down upon their village. Centuries later a mysterious young man named Tatsuya arrives in town, bringing a spate of deadly poisonings in his wake.

Also by Seishi Yokomizo  |  View all 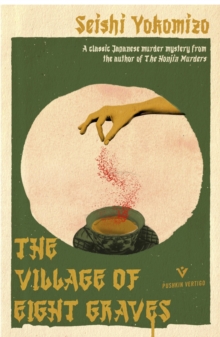 The Village of Eight Graves 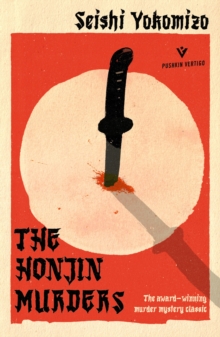 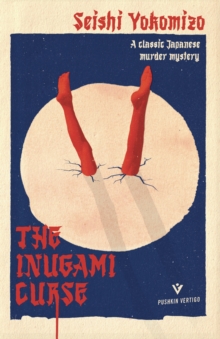 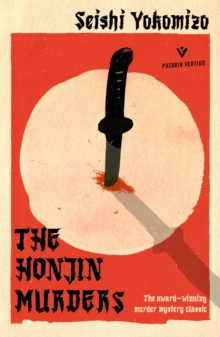