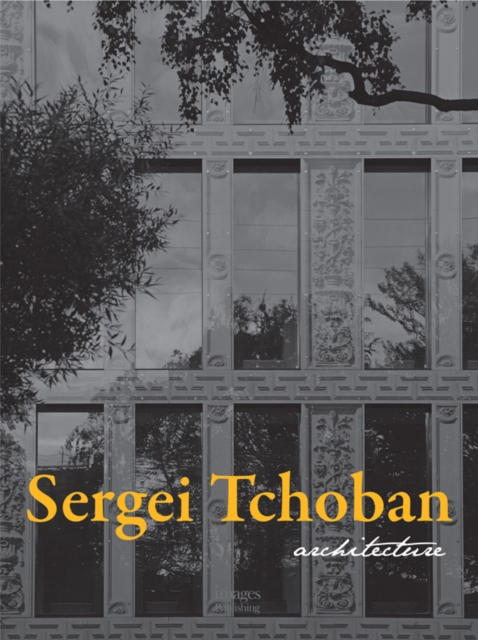 His most famous projects include the Federation Tower in Moscow, the DomAquaree in Berlin, and the master plan for the European Embankment project in St Petersburg.

Despite vigorous activities in new development, Sergei Tchoban is strongly influenced by his origins, and his fondness for historical construction and traditional European cities.

He was born 1962 in St Petersburg and was educated at the Russian Academy of the Arts.

He relocated to Hamburg in 1991 for an exhibition project and started to work with architectural studio nps, which he soon joined as a partner.