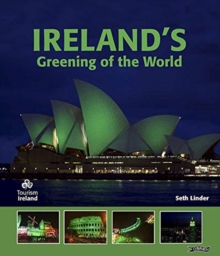 Ireland's Greening of the World Hardback

The world's imagination was gripped on March 17th, 2010, when the spectacular Sydney Opera House was bathed in shades of green.

The Global Greening to celebrate St Patrick's Day has spread every year since then, with many of the world's most famous buildings and iconic sites light up in shades of green. The London Eye, Niagara Falls, Rome's Colosseum, the Leaning Tower of Pisa, the Moulin Rouge, the Gateway of India and many dozens of others have joined the fun.

Behind each individual greening lies a network of stories and connections.

They reveal both the global reach of the Irish diaspora and the world's view of Irishness as an empowering attitude to life to be shared by all. This unique worldwide celebration is now an established part of Ireland's National Day for Irish people at home and abroad: Tourism Ireland, and a network of influential Irish people worldwide, has made this happen.

The Greenings celebrates and explores this phenomenon. 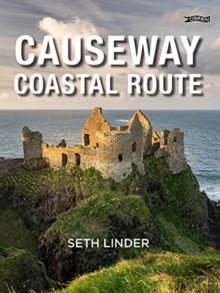 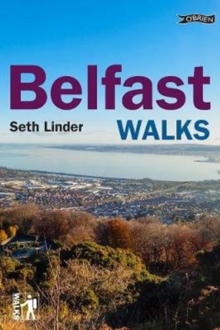