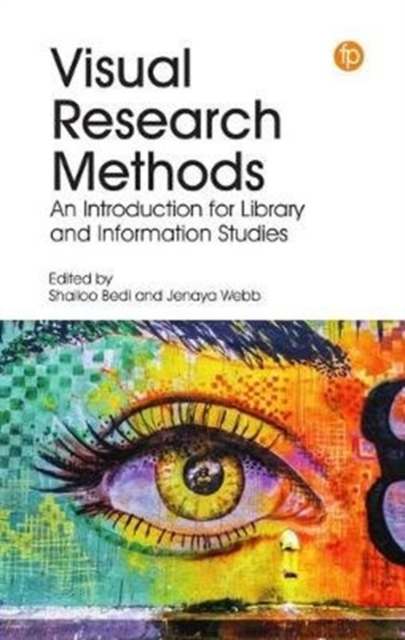 Visual research methods (VRM)comprise a collection of methods that incorporate visual elements such as maps,drawings, photographs, videos, as well as three-dimensional objects into theresearch process.

In addition, VRM including photo-elicitation, photovoice,draw-and-write techniques, and cognitive mapping are being leveraged to greateffect to explore information experiences to investigate some of the centralquestions in the field; expand theoretical discussions in LIS; and improvelibrary services and spaces. Visual Research Methods: An Introduction forLibrary and Information Studies is the first book to focus on visual methods in LIS,providing a comprehensive primer for students, educators, researchers andpractitioners in the field.

Contributed chapters in the book showcase examplesof VRM in action and offer the insights, inspirations, and experiences ofresearchers and practitioners working with visual methods.