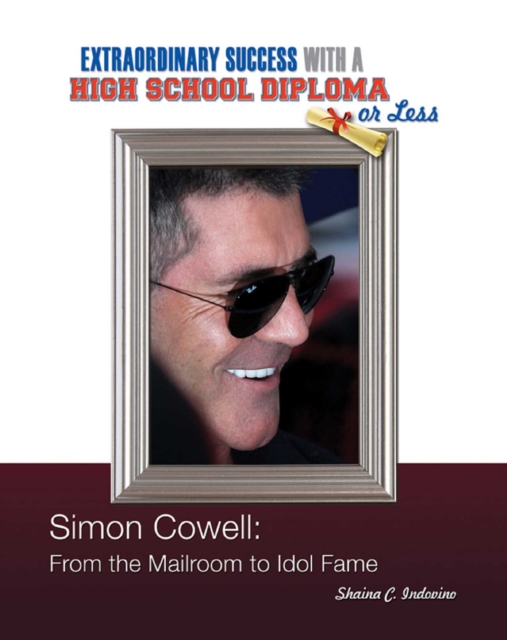 Simon Cowell : From the Mailroom to Idol Fame EPUB

Part of the Extraordinary Success with a High School series

In the last few decades, more and more people are going to college to further their education.

It's hard to become a scientist, a professor, or a businessperson without getting some sort of college degree--but college isn't always necessary to achieve success.

Some people are ready to enter the workforce right after high school.

Simon Cowell was one of those people. The son of a British music executive, Cowell--instead of asking for help from his father--worked his way up through the music industry, starting from the mailroom.

Though Simon found huge success in the music business, today the sarcastic star is most famous for his part in television shows like "American Idol", "America's Got Talent", and "The X Factor".

Simon's known on screen as a short-tempered, sharp-tongued judge, but he's also had a role to play behind the scenes, creating and producing television shows in the United States and Britain. And what's most amazing about his story is that the music and television mogul has done it all without a college degree! 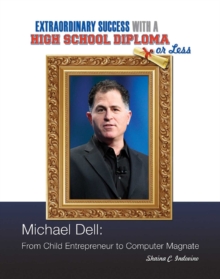 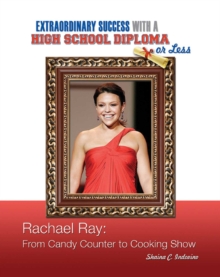 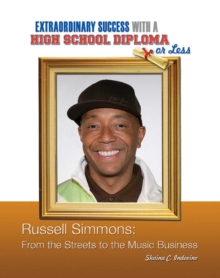 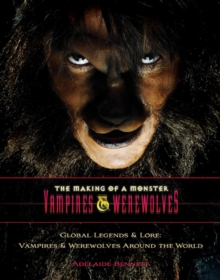 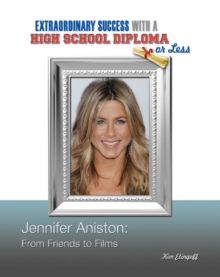 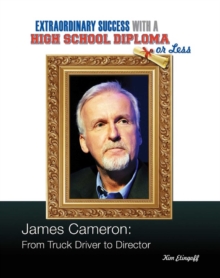 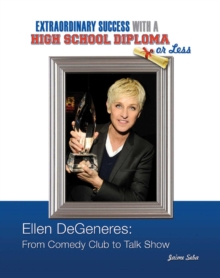