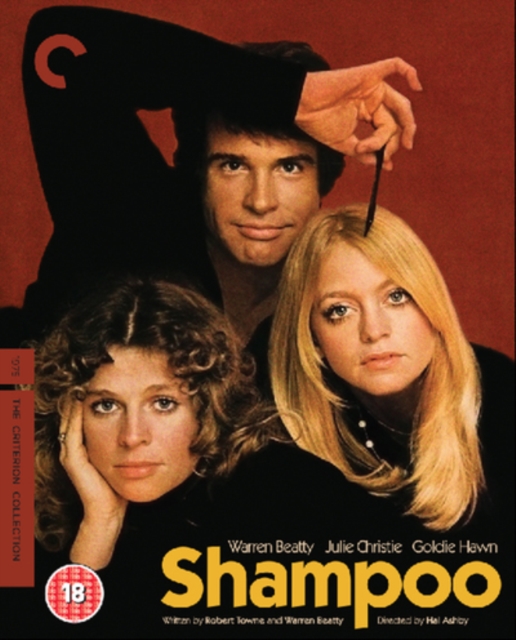 George (Beatty) is a Beverly Hills hairdresser who likes to have affairs with his clients.

Sick of his boss and keen to placate his steady girlfriend Jill (Hawn), George asks to borrow money from his friend Lester Carr (Jack Warden) to set up his own salon.

What Lester doesn't know is that George is sleeping with his wife Felicia (Lee Grant), his mistress Jackie (Julie Christie) and teenage daughter Lorna (Carrie Fisher). 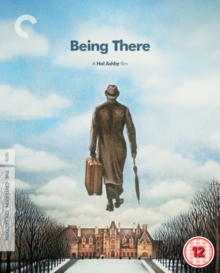 Being There - The Criterion Collection 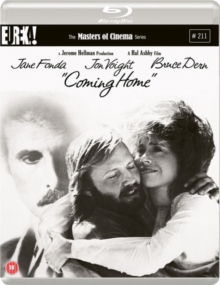 Coming Home - The Masters of Cinema... 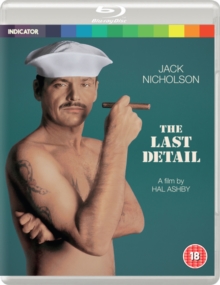