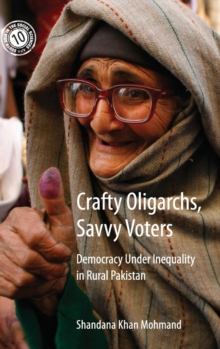 Part of the South Asia in the Social Sciences series

How does democracy empower marginalized voters under conditions of inequality?

The author probes into this question grounding her research in the context of Pakistan, an emerging democracy whose voters have actively been involved in defining its political history but about whom we know very little.

They turn up in sizeable numbers to vote during elections, even under military rule, prompting all kinds of contradictory stereotypes about how Pakistani rural voters behave as electoral cannon fodder.

But no one has looked very closely at why they vote as they do, or why they vote at all when their political agency is severely limited by high socio-economic inequality.

By using original data collected across different villages and households in rural Pakistan, this book finds that electoral politics enables even the most marginalized voters to strategically further their interests vis-a-vis elite groups, but that persistent inequality limits their ability to organize or compete. 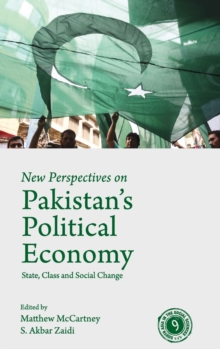 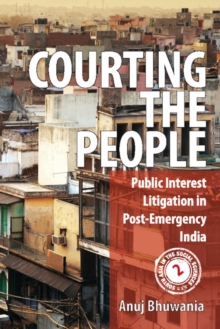 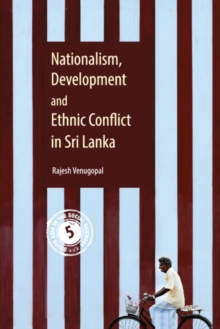 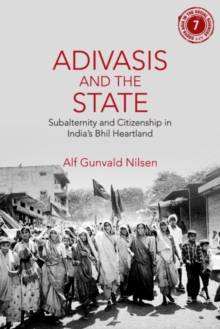 Adivasis and the State