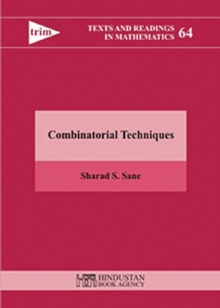 Part of the Texts and Readings in Mathematics series

This is a basic text on combinatorics that deals with all the three aspects of the discipline: tricks, techniques and theory, and attempts to blend them.

The book has several distinctive features. Probability and random variables with their interconnections to permutations are discussed.

The theme of parity has been specially included and it covers applications ranging from solving the Nim game to the quadratic reciprocity law.

Chapters related to geometry include triangulations and Sperner's theorem, classification of regular polytopes, tilings and an introduction to the Eulcidean Ramsey theory.

All chapters have a large number of exercises with varying degrees of difficulty, ranging from material suitable for Mathematical Olympiads to research. 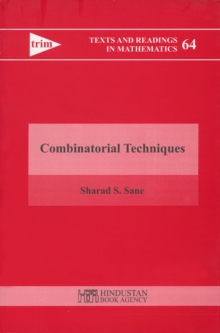 Also in the Texts and Readings in Mathematics series   |  View all 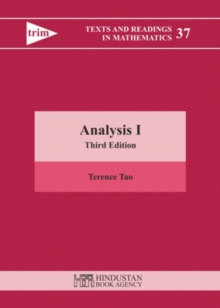 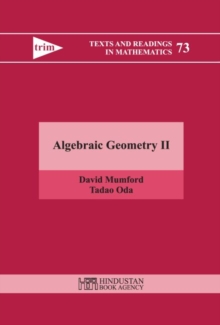 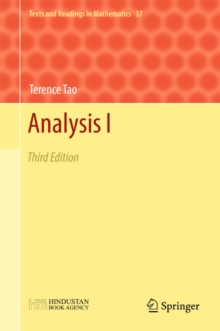 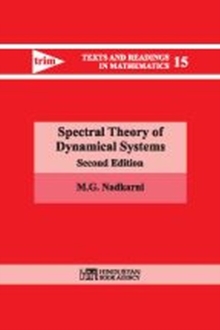