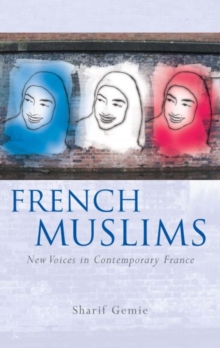 Part of the French and Francophone Studies series

"French Muslims" provides a critical perspective on Muslim politics and experiences in contemporary France, the European country with the largest Muslim population.

Drawing from the work of four Muslim thinkers and activists - Chahdortt Djavann, Fadela Amara, Tariq Ramadan, and Houria Bouteldja - this volume examines issues such as the veil, integration, the role of the school, the traditions of the French republic, and the legacy of the French empire.

In addition, Gemie analyzes the most important organizations and structures representing French Muslim opinion today, including the French Council of the Muslim Faith and the Union of Islamic Organizations of France.

Also by Sharif Gemie   |  View all 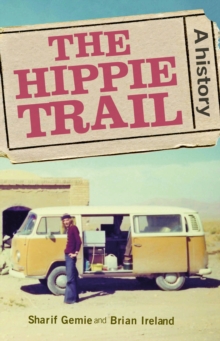 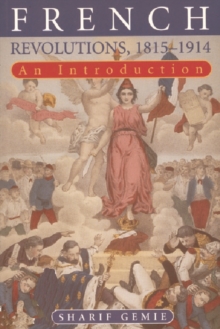 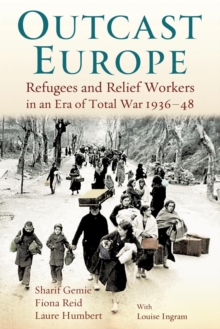 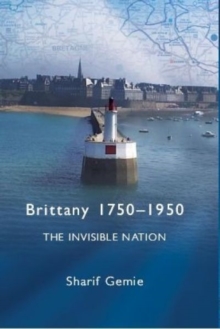 Also in the French and Francophone Studies series   |  View all 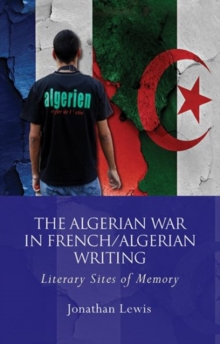 The Algerian War in French/Algerian... 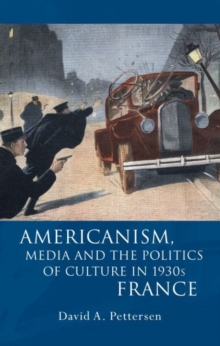 Americanism, Media and the Politics of... 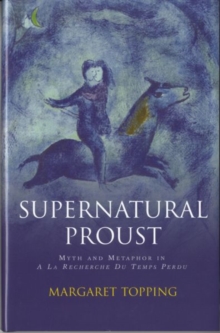 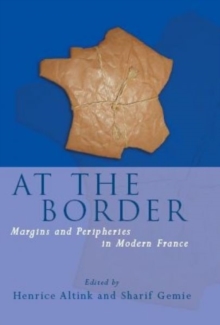