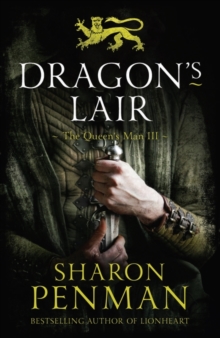 Part of the The Queen's Man series

July, AD 1193: A king's ransom is missing... Richard the Lionheart, captured on his way home from the crusades, rots in an Austrian dungeon.

Now England must raise a king's ransom. While his mother, Eleanor of Aquitaine, ransacks the land for gold to buy his freedom, Richard's younger brother, John, plots with King Philippe of France, England's bitterest foe, to ensure his brother dies in chains.

When one of the ransom payments vanishes in the fastnesses of Wales, Eleanor sends her agent, Justin de Quincy, to recover it.

Thrust into a maelstrom of intrigue if not outright rebellion, De Quincy's devotion will be supremely tested.

For the queen's treasure is elusive, and danger is everywhere...

Also by Sharon Penman   |  View all 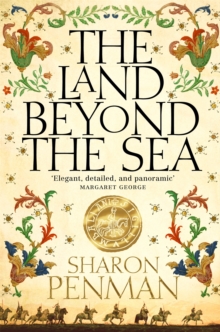 The Land Beyond the Sea 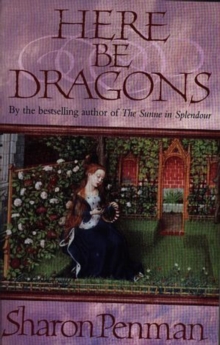 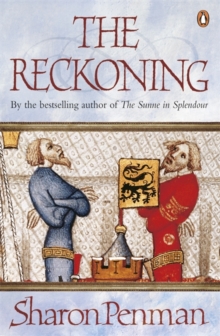 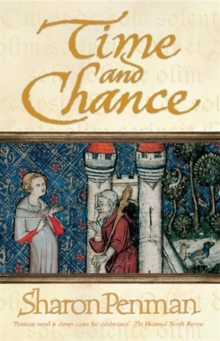 Also in the The Queen's Man series 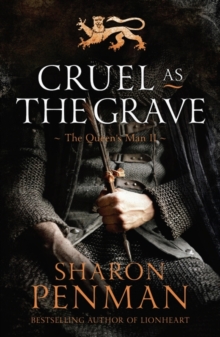 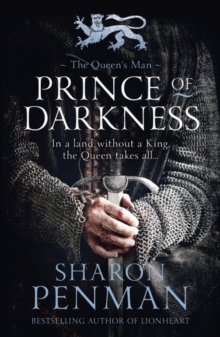 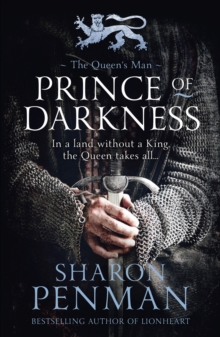