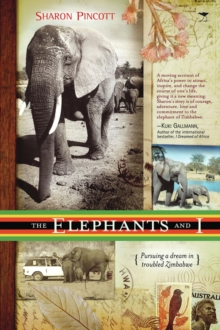 Elephants and I : Pursuing a Dream In Troubled Zimbabwe Paperback / softback

A true story filled with both joy and foreboding, this portrait of Zimbabwe and its wildlife comes from an Australian woman who went as a tourist to Africa and then decided to leave her old life and live permanently in tumultuous Zimbabwe to work with elephants on land bordering Hwange National Park.

Not a scientist, she wanted to observe elephant interaction informally, and this moving memoir describes how, in time, she and the elephants developed affectionate relationships with each other.

As the beauty and wonder of the park became increasingly threatened by illegal snaring of wildlife and land invaders claimed the territory where her elephant herd roamed, she went into battle for the animals-and this compelling account reveals how she put her own survival at risk. 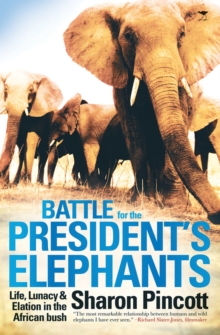 Battle for the President's Elephants 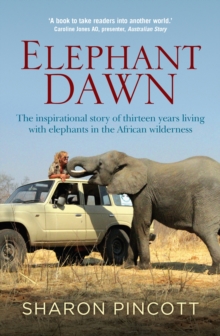