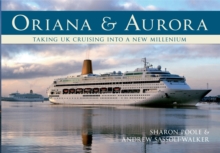 She was to be the replacement for the long-lived Canberra and she ushered in a new period in British cruising history.

Popular from her first days of service, she has become the epitome of P&O style, offering luxurious accommodation and public rooms.

Together, the two ships took P&O into the twenty-first century with a modern fleet of luxury liners. Oriana holds the Golden Cockeral for the fastest ship in the fleet, while Aurora offers an intimacy not seen on the larger and newer P&O vessels. 2012 sees the 175th anniversary of P&O and celebrations planned this year include the sailing of all seven P&O cruise ships from Southampton in mid-July.

It is expected that tens of thousands will visit the city to see the biggest sail off in Southampton's history.

Also by SHARON POOLE   |  View all 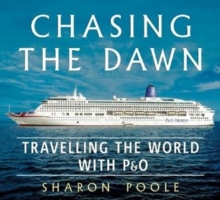 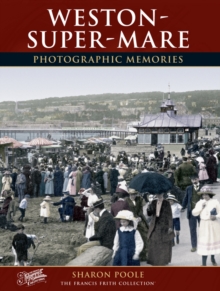 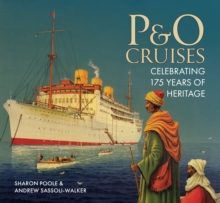 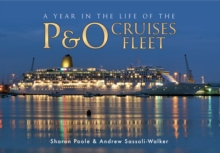 A Year in the Life of the P&O Cruises...