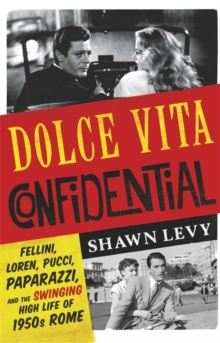 The Sunday Times Stage & Screen Book of the Year'A beautifully written walk on the wild side ...

Levy is a master of the group biography' Sunday Times From the ashes of the Second World War, Rome in the 1950s was reborn as the epicentre of film, fashion, tabloid media and bold-faced libertinism that made 'Italian' a global synonym for style and flair. A confluence of cultural contributions created a bright, burning moment in history: it was the heyday of fashion icons such as Pucci, whose superb craftsmanship set the standard for women's clothing for decades.

Rome's huge movie studio, Cinecitta, also known as 'Hollywood on the Tiber', attracted a dizzying array of stars from Charlton Heston, Audrey Hepburn, Gregory Peck, Ava Gardner and Frank Sinatra to that stunning and combustible couple, Elizabeth Taylor and Richard Burton, who began their extramarital affair during the making of Cleopatra. And behind these stars trailed street photographers - Tazio Secchiaroli, Pierluigi Praturlon and Marcello Geppetti - who searched, waited and pounced on their subjects in pursuit of the most unflattering and dramatic portraits of fame.

Fashionistas, exiles, moguls and martyrs flocked to Rome hoping for a chance to indulge in the glow of old money, new stars, fast cars, wanton libidos and brazen news photographers.

The scene was captured nowhere better than in Federico Fellini's masterpiece, starring Marcello Mastroianni and the Swedish bombshell Anita Ekberg.

La Dolce Vita was condemned for its licentiousness, when in fact Fellini was satirizing the decadence of Rome's bohemian scene.

Colourful and richly informed, Dolce Vita Confidential recreates Rome's stunning ascent with vivid and compelling tales of its glitterati and artists, down to every last outrageous detail of the city's magnificent transformation. 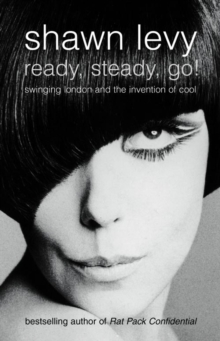 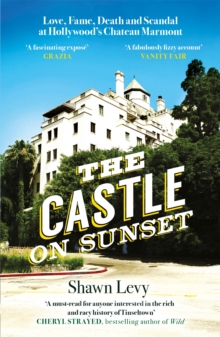 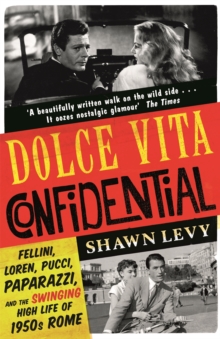 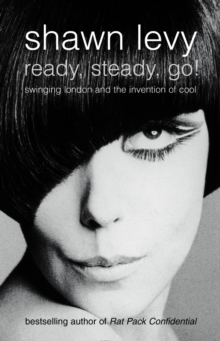