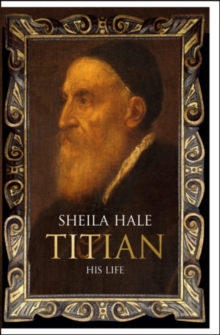 The first biography since 1877 of Venice's greatest artist - a towering work which captures the genius of Titian, beautifully illustrated throughout with full colour plates. Devoted father and loyal friend, Titian was notorious for disregarding authority and was an international celebrity by his late fifties.

He was famously difficult but his stubbornness and horrendous timekeeping did nothing to deter his patrons who included the Hapsburgs, the Pope and his family and Charles V. During his career, which spanned more than seventy years, Titian painted around five or six hundred pictures of which less than half survive.

His work has been studied by generations of great artists from Rubens to Manet and he is often seen as having artistically transcended his own time. Sheila Hale not only examines his life, both personal and professional, but how his art affected his contemporaries and how it influences artists today.

She also examines Venice in its context of a city at the time of the Renaissance, overshadowed artistically by Rome and Florence and growing into the famous historical city it has become. Fully illustrated with four colour plate sections (including his famous works `Reclining Venus', `Death of Actaeon' and `Three Ages of Man'), this is an astonishing portrait of one of the most important figures in the history of Western art and a vivid evocation of Venice in its `Golden Age'. 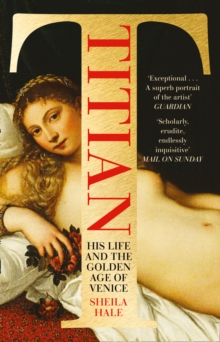 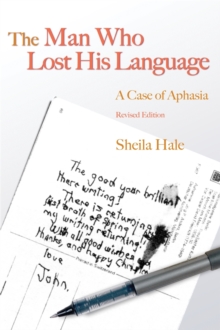 The Man Who Lost his Language 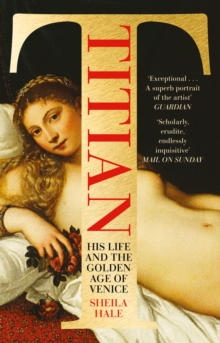 Titian: His Life and the Golden Age of... 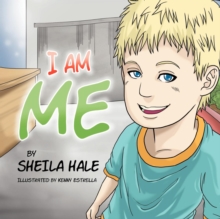