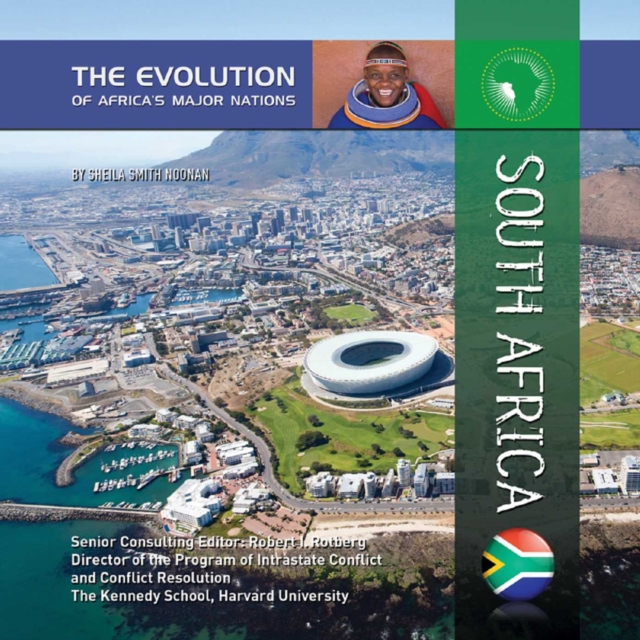 Part of the The Evolution of Africa's Major Nations series

The beautiful terrain of South Africa is home to some of the most abundant wildlife in Africa.

Each year millions of tourists visit the country, hoping to catch a glimpse of elephants, lions, and other animals.

Beneath the ground are great deposits of such minerals as platinum, gold, and diamonds.

Unfortunately, South Africa's history is less beautiful than its landscape and its diamonds.

For most of the 20th century, the state operated under a policy of apartheid, which separated racial groups and treated black Africans as second-class citizens.

After years of discrimination, apartheid was abolished after the 1994 election of Nelson Mandela as president of South Africa.

Today this highly diverse country continues to move beyond its troubled past, as it is one of the most stable countries in Africa both politically and economically. 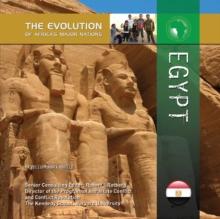 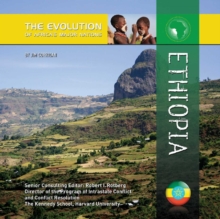 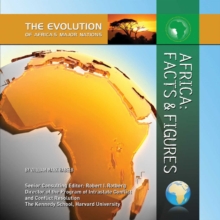 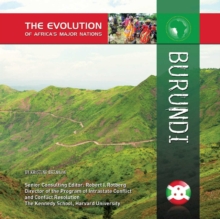