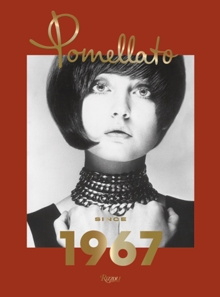 Celebrating the house s fiftieth anniversary, this book delves into the links between Pomellato s jewels and the highlights of 1967 the year of the firm s founding and beyond.

Through iconic images captured by Horst P. Horst, Helmut Newton, Peter Lindbergh, and more, Pomellato: Since 1967 relates the cultural, technological, and artistic revolutions of the 1960s and onward. From the Vespa to the Summer of Love, from Andy Warhol to Twiggy, this book confronts the great cultural moments of the 1960s with stunning shots of Pomellato s fine jewelry.

Also by Sheila Weller   |  View all 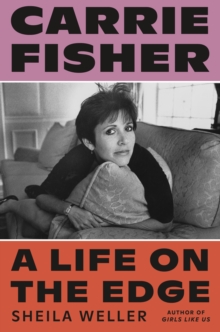 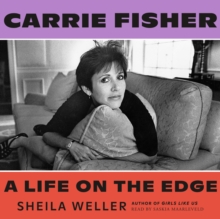 Carrie Fisher: A Life on the Edge 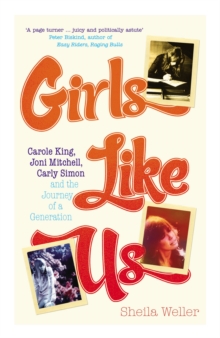