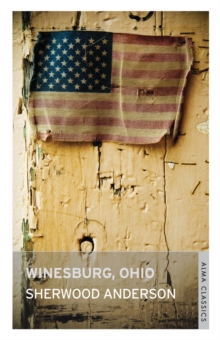 Portraying the characters and events of a small Midwestern town at the end of the nineteenth century, Winesburg, Ohio is a cycle of stories which reads like an episodic novel.

Centring on George Willard, a young local reporter with big-city aspirations, and his interactions with fellow inhabitants, the book gives voice to a disparate cast of figures and lays bare the constraints and struggles of life in a small community.

A landmark work of American naturalism and a priceless chronicle of rural life, Winesburg, Ohio has been compared to the writings of Turgenev, Chekhov, Dreiser and Twain, and hugely influenced authors such as Steinbeck, Hemingway and Faulkner.

Also by Sherwood Anderson   |  View all 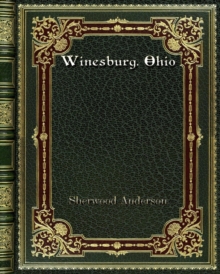 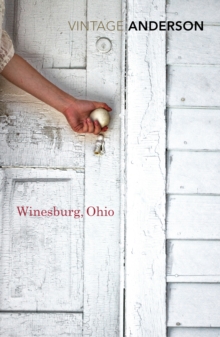 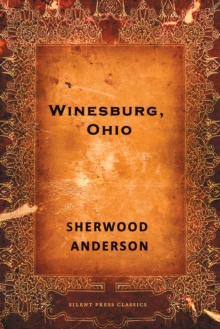 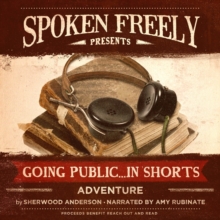