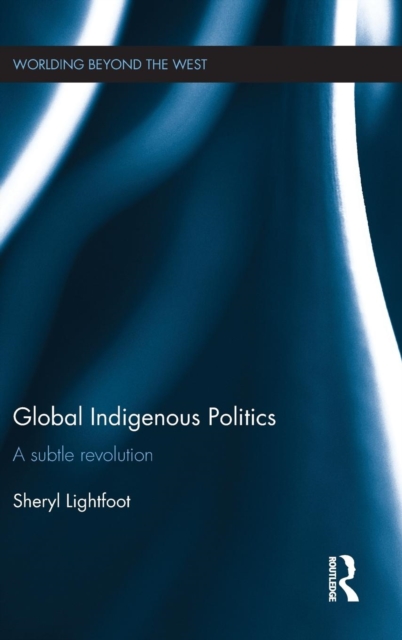 Part of the Worlding Beyond the West series

This book examines how Indigenous peoples' rights and Indigenous rights movements represent an important and often overlooked shift in international politics - a shift that powerful states are actively resisting in a multitude of ways.

While Indigenous peoples are often dismissed as marginal non-state actors, this book argues that far from insignificant, global Indigenous politics is potentially forging major changes in the international system, as the implementation of Indigenous peoples' rights requires a complete re-thinking and re-ordering of sovereignty, territoriality, liberalism, and human rights.

After thirty years of intense effort, the transnational Indigenous rights movement achieved passage of the UN Declaration on the Rights of Indigenous Peoples in September 2007.

This book asks: Why did movement need to fight so hard to secure passage of a bare minimum standard on Indigenous rights?

The questions are addressed by exploring how Indigenous politics at the global level compels a new direction of thought in IR by challenging some of its fundamental tenets.

It is argued that global Indigenous politics is a perspective of IR that, with the recognition of Indigenous peoples' collective rights to land and self-determination, complicates the structure of international politics in new and important ways, challenging both Westphalian notions of state sovereignty and the (neo-)liberal foundations of states and the international human rights consensus.

Qualitative case studies of Canadian and New Zealand Indigenous rights, based on original field research, analyse both the potential and the limits of these challenges.

This work will be of interest to graduates and scholars in international relations, Indigenous studies, international organizations, IR theory and social movements.

Also in the Worlding Beyond the West series  |  View all 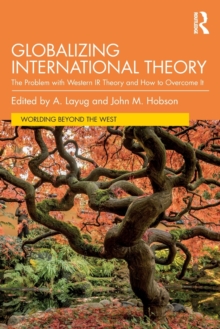 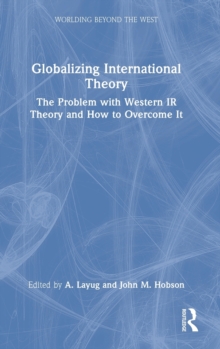 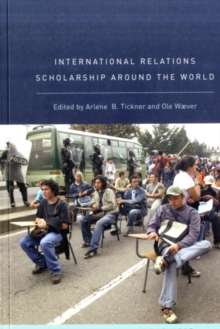