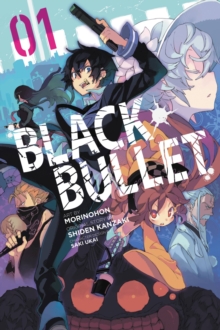 The near future. A terrible battle against a parasitic virus called 'Gastrea' has been fought...and lost.

Humanity is cornered and lives in despair. Rentaro and Enju face constant danger in their work as a team of specialists working for the Tendo Civil Security Agency, one of several groups dedicated to fighting Gastrea.

Enju is one of the 'cursed children,' who survived the virus and gained superhuman powers as a result.

A crazed top-hat-wearing terrorist is on the loose, but Rentaro's got his hands full just dealing with his fellow civsec agents!

Also by Shiden Kanzaki   |  View all 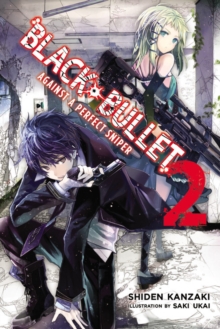 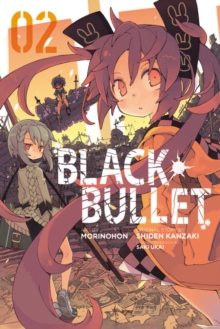 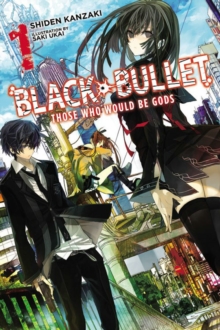 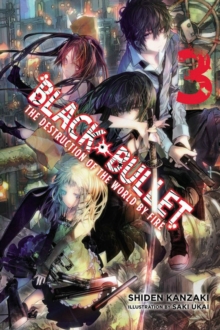